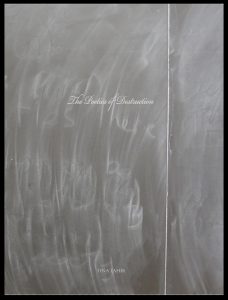 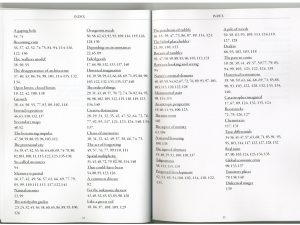 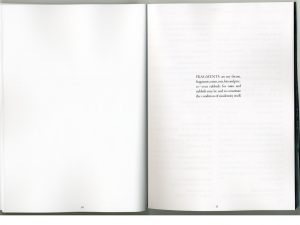 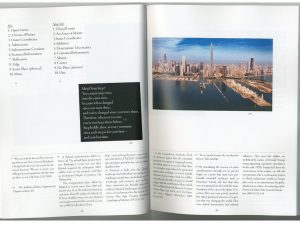 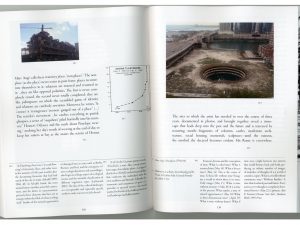 The Poetics of Destruction

A Visual Compendium of Ruins and Trümmerfloren (ruin flowers)

In this book I explore various ruin typologies by collapsing diverse texts from academic, cinematic, and literary sources, including my own personal notes. I investigate philosophical questions on time, event, and entropy in the context of dystopian urban landscapes, the Romantic Sublime, as well as through the lens of Robert Smithson’s concept of the ruin-in-reverse, which proposes an object rising into the state of ruin before—rather than after—it is built.